Following on from my initial experiments with the monoprinting with the screenprints, I decided to do a small series of prints to investigate further what happens with the colours.  I ended up doing around 30 prints of circles.  Using a number of background layers and then overprinting these with a set of second colours it resulted in a whole matrix of possibilities.
Below are a few of the results.   It has been a fascinating process because it has revealed some of the potential depths of colours that can be achieved with overprinting that do not come out in the same way with a single print.  It opens up a whole new range of possibilities for working with this approach which I’m looking forward to trying in the New Year. 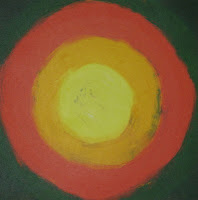 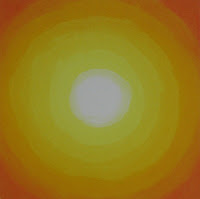 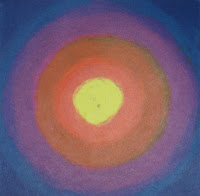 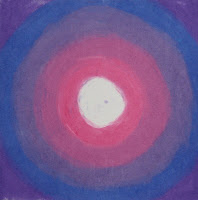 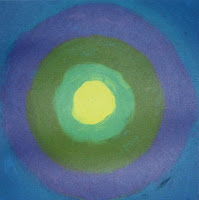 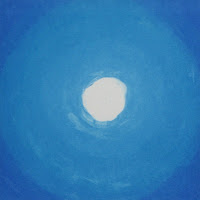 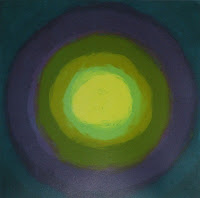 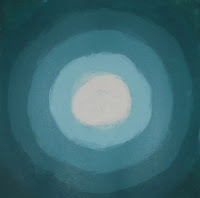 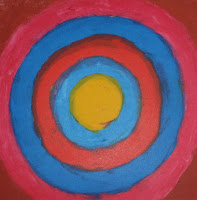 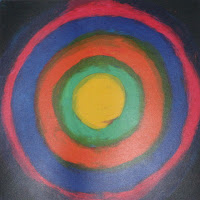 Last week we had the studio Christmas party at Ochre, a chance for a print swap, a few talks, news of what is happening next year and a chance for a good natter between fellow members.  There was an excellent turn out of over 50 members and guests.  I had the opportunity to talk about the work that I have been doing during my residency and I include some of my photographs of things that catch my eye.
I rarely work directly from these photographs but I showed them as they are of things that have caught my eye.  I have always been fascinated by patterns both natural and man-made and these observations are the sort of thing that filter through and then come out at unexpected times in my drawings.  So I personally feel that these observations have a direct influence on my work even if the connections are not directly apparent.  Looking, observing, analysing and interpretation are all part of what contributes to any artist’s work.
A handful of my photographs are below. 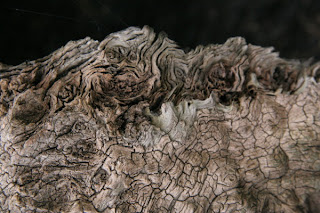 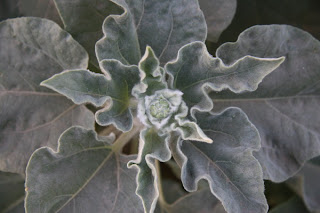 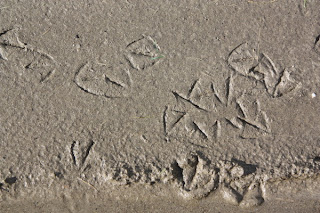 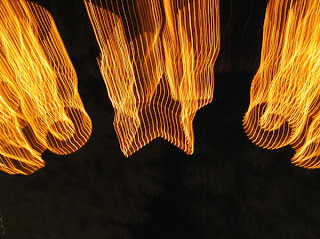 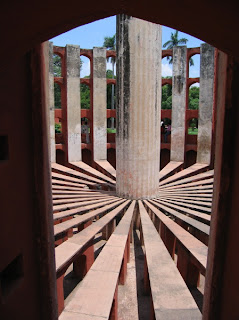 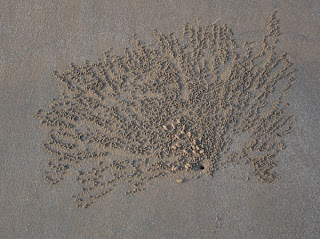 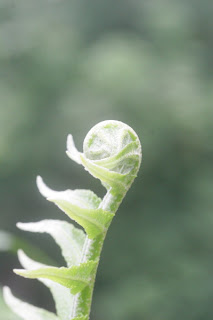 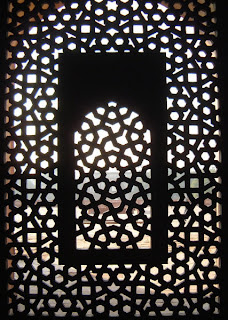 It may have been a while since I last posted but that is partly because so much has been happening in the work that I just want to keep working at it.  However it is time to take stock a little and review the recent activity.  So I’ll just start with one piece that reflects what has been happening and save some of the others for later.
Since the first attempts with the monoprinting with the screen I have been experimenting further and also building up layers of colour to see how they mix and deepen. So the picture below shows a first print.
This was then followed with a print similar to this. 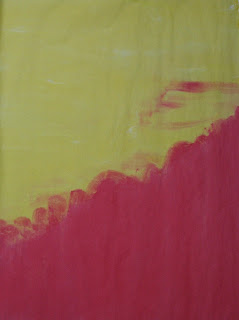 The combined effect becomes as follows 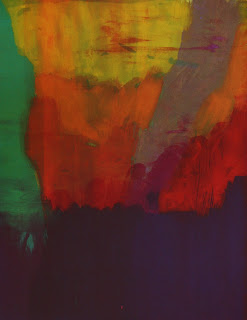 The second coat of crimson in the lower half really enriches the turquoise in the first layer.  While the yellow mutes the purple it turns the turquoise into a glowing green.
I then finished with the same line imagery as ealier, but also using different colours within the print. 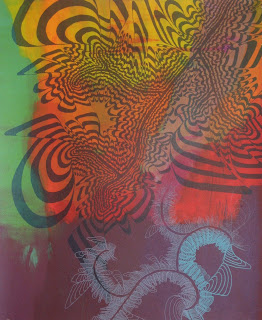 These early results have been encouraging and I am following them up and will show more later.
Posted by Emma at 22:15 No comments: